The Tandaris Outbreak campaign for White Dwarf Magazine was a 3 part story which was told through fragmented reports. To reflect the incomplete nature of the reports in which the story was told, the accompanying imagery was stylised to match. De-saturated photographs were taken very quickly with harsh directional lighting with textures later added digitally. The concept was to enrich the Tandaris story by adding the visual drama of a battlefield camera. 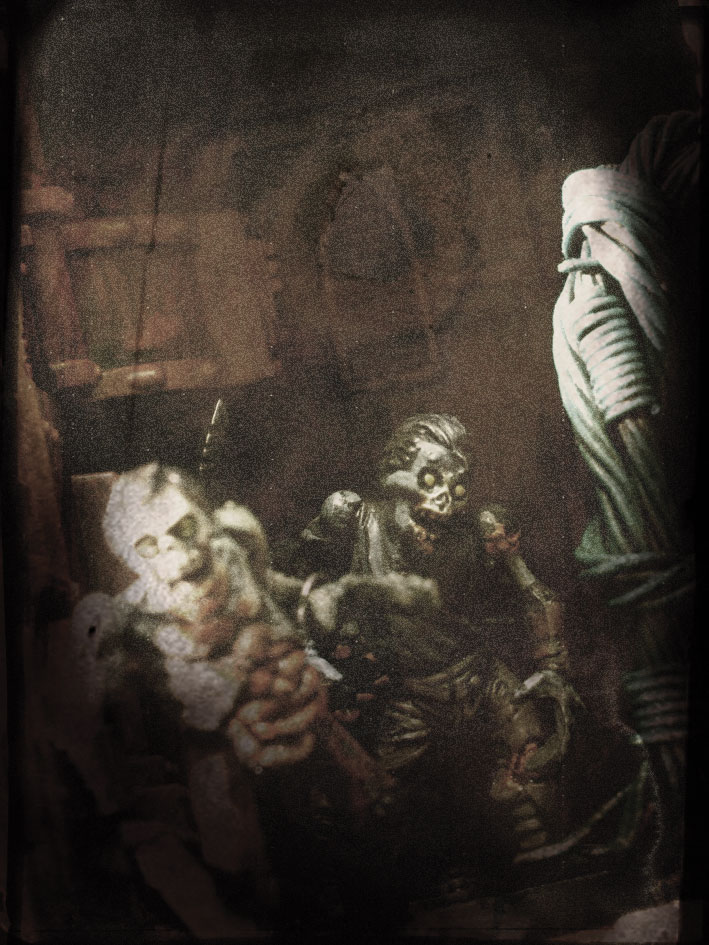 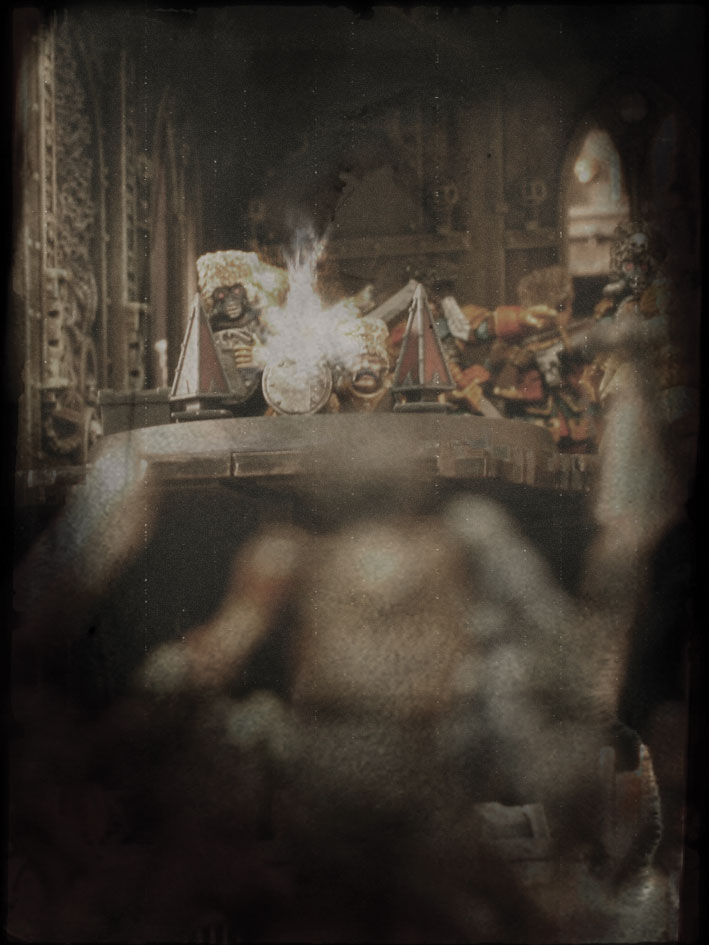 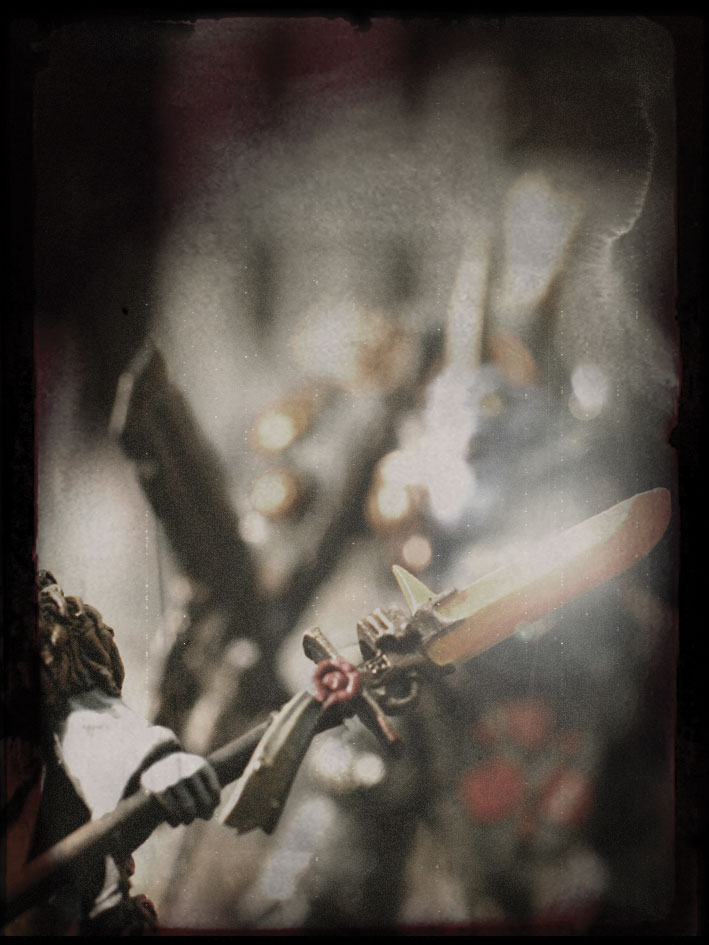 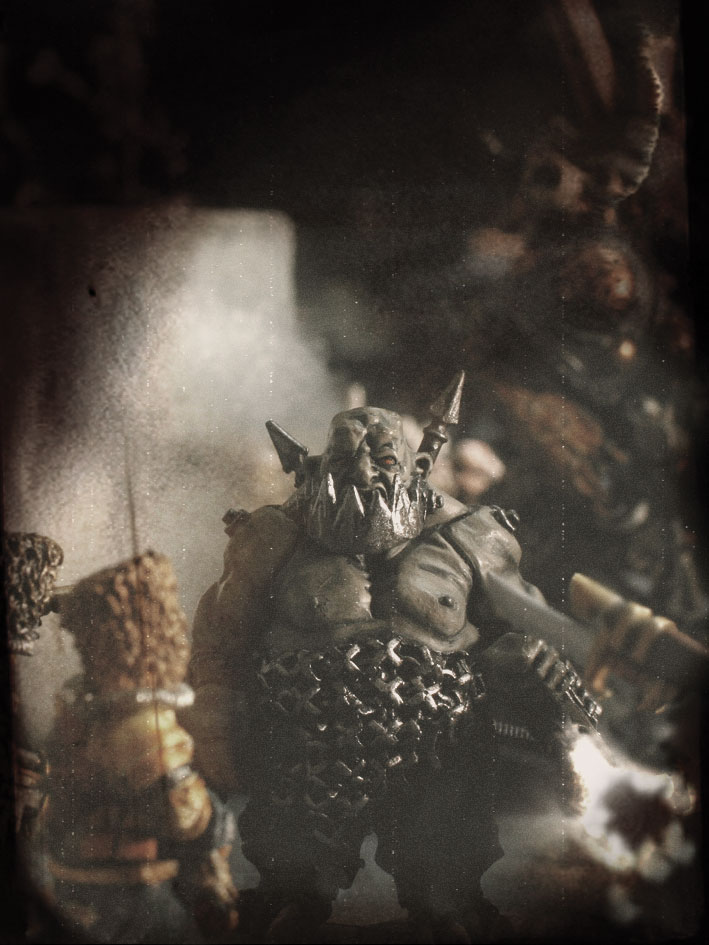 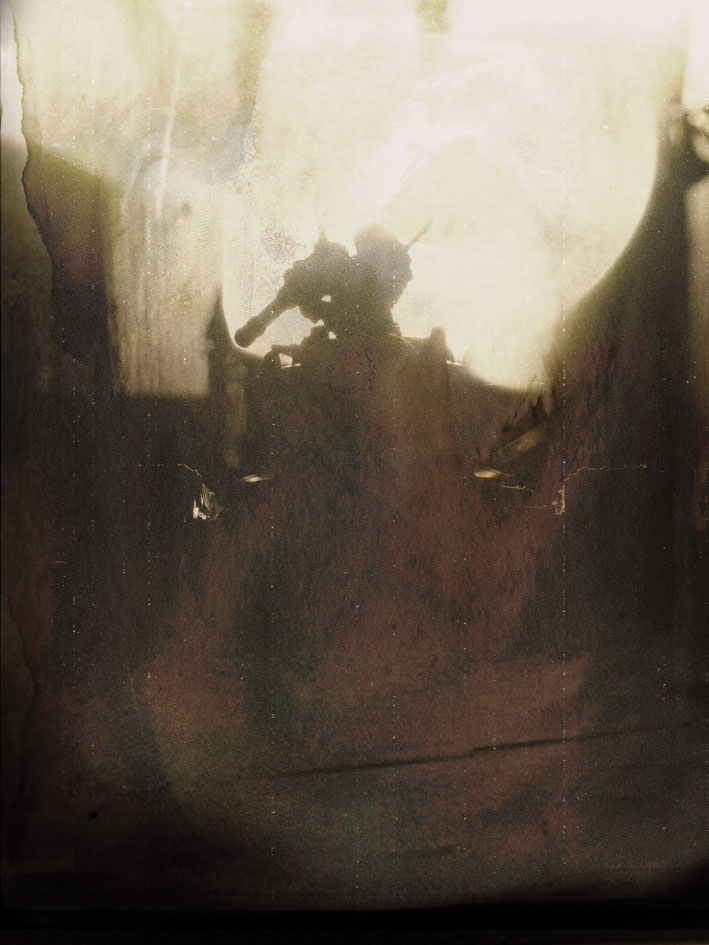 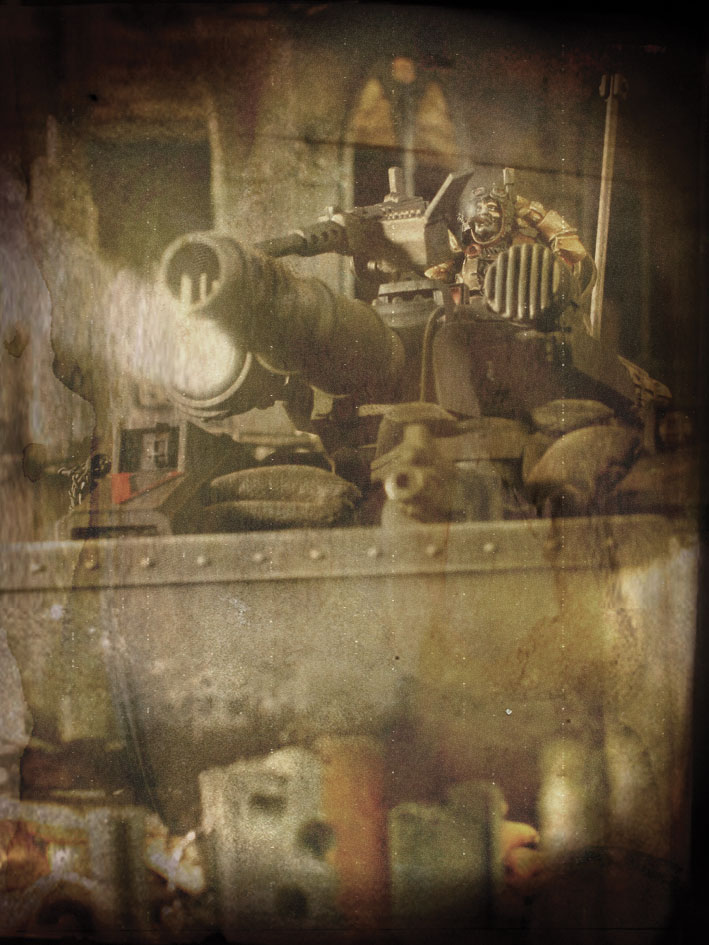 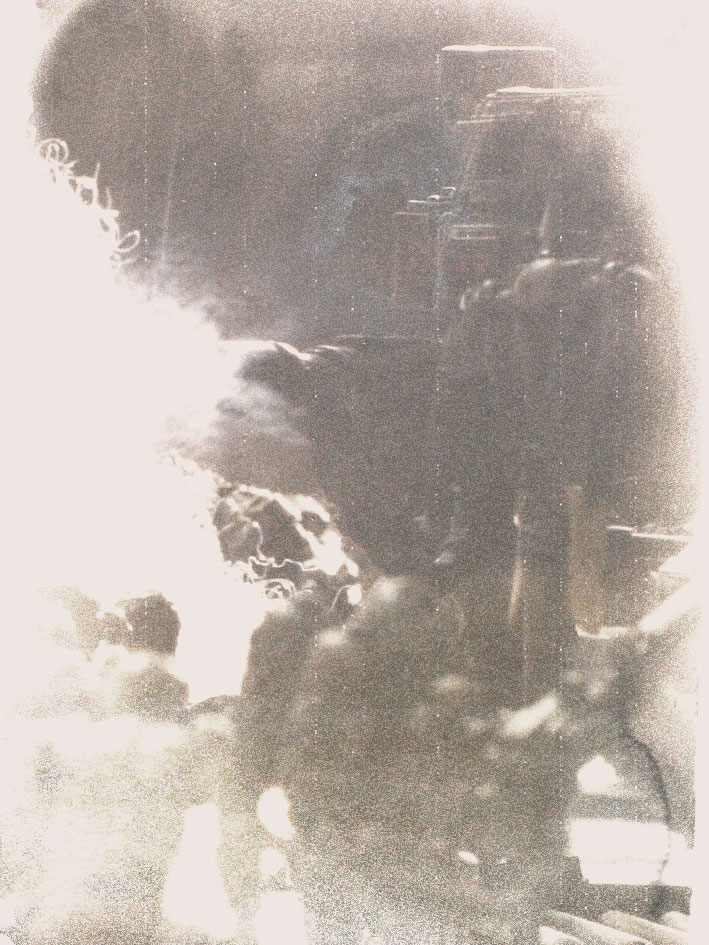 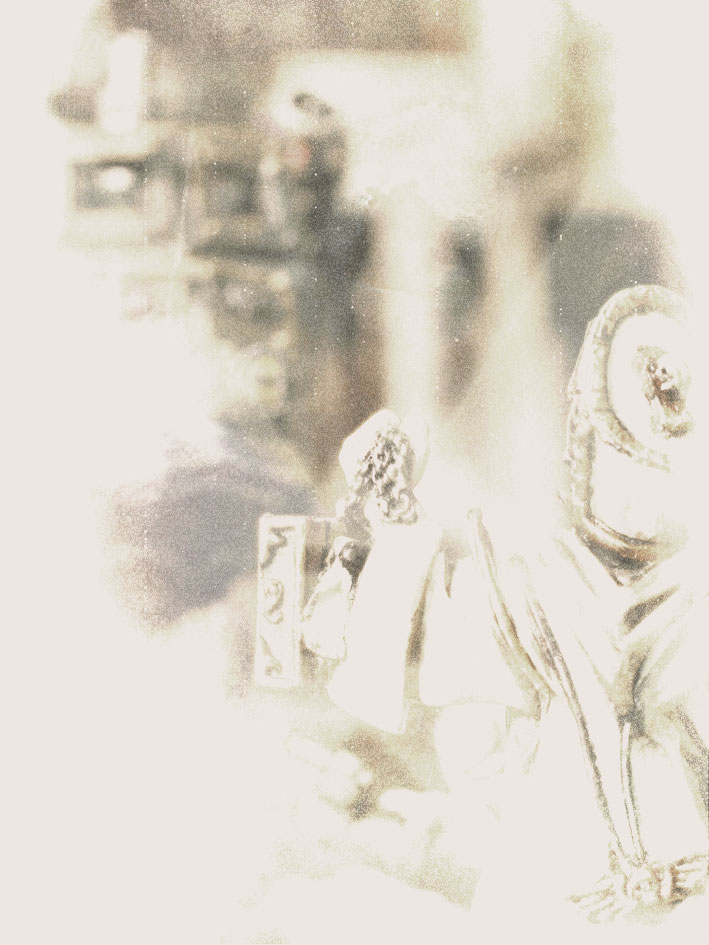 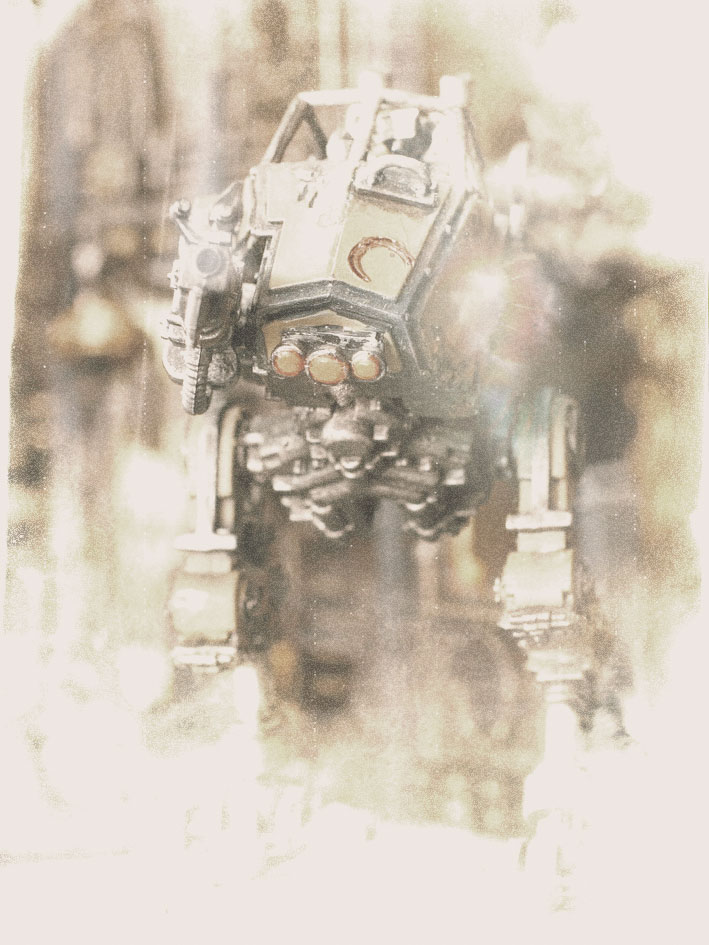 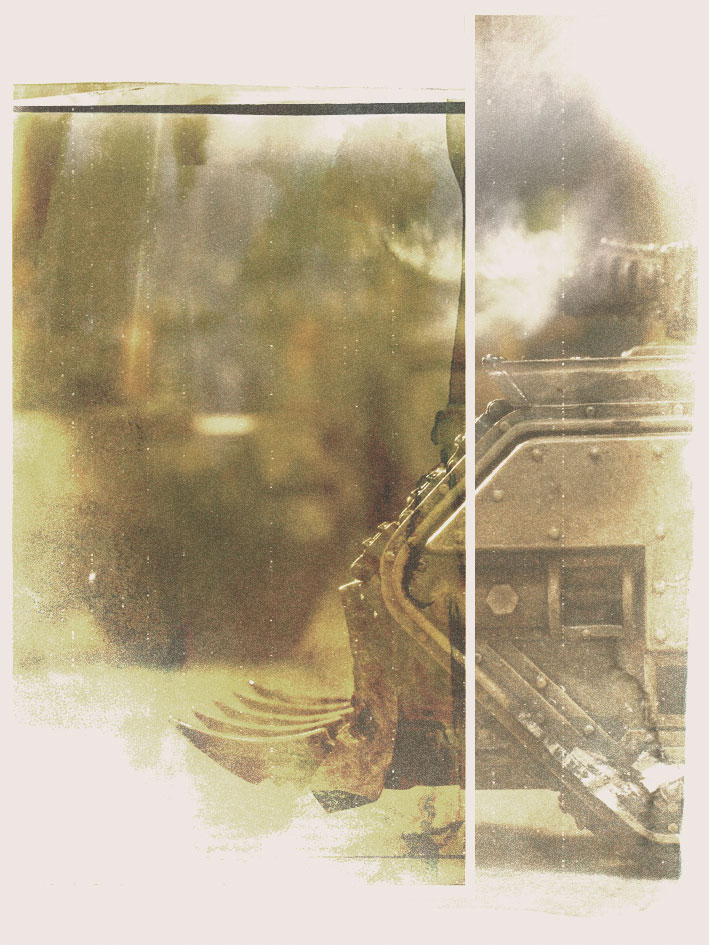 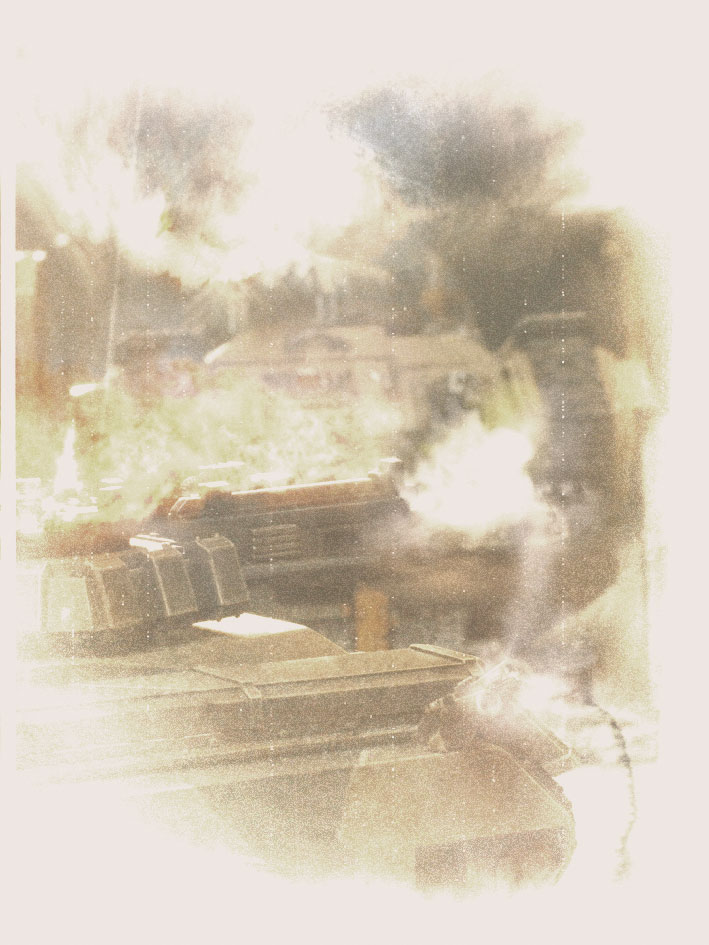 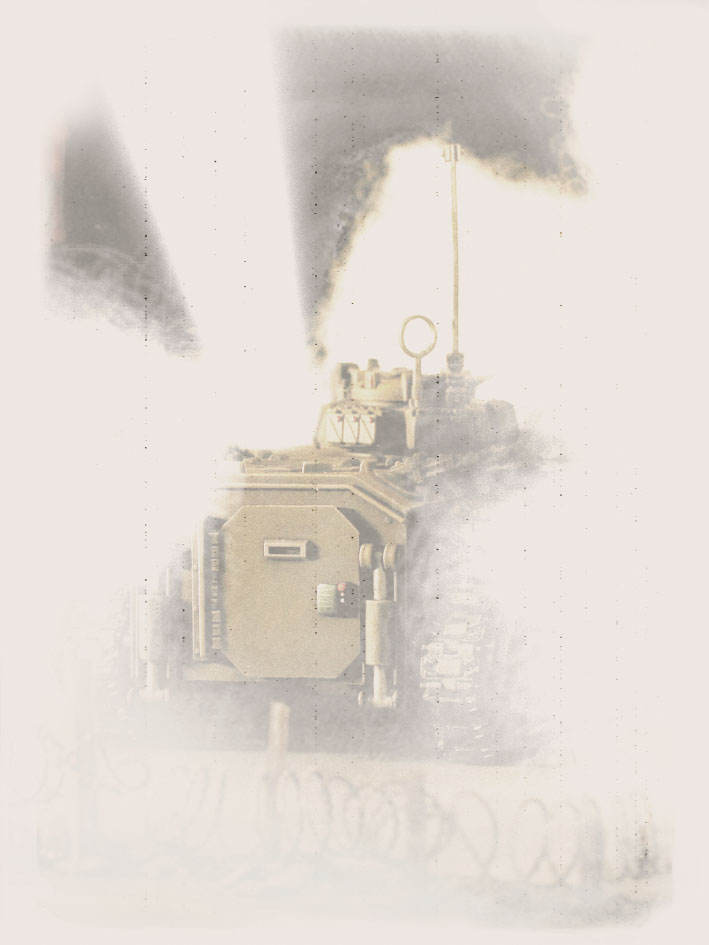